Back to Blog Posts
Prev Next

With Hurricane Harvey bearing down on the Texas Gulf Coast and threatening to stall over SE Texas once it gets here, there has been a lot of talk about potential flooding in the Houston area.

As for us in the Cypress, TX area, we just had a significant flood about 16 months ago.

During that storm, most of Cypress had at least 12 inches of rain in less than 24 hours. The good news is that, for the most part, flooding was isolated to streets and yards with very few homes actually getting flooded out.

The main notable exception were homes in the community of Stable Gate near the intersection of Telge and Spring Cypress.  (Houston Chronicle -- Subdivision never flooded, until it did...)  During that April 2016 flood, about 90% of the communities 250 homes took on water.

With this weekend's storm, some are forecasting 20" - 30" of rain within 2 or 3 days.  If that happens, things could be worse than they were back in 2016. Here is a video highlighting where we can expect water and street flooding in the Cypress area if we do get a lot of rain. 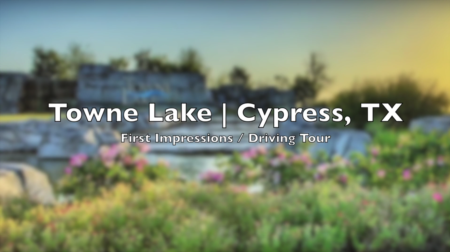 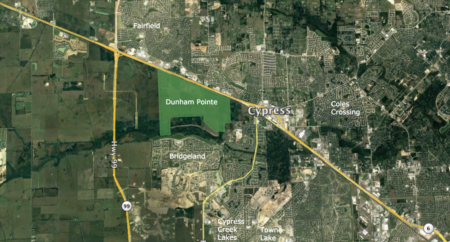 Dunham Pointe is a 1327 acre master-planned community in Cypress, TX just south of Hwy 290 between Bridgeland and Fairfield.  According to ...Read More

Have a Question or Want a Free Market Report?

Contact Us
Questions? We're Here to Help
Recently From Our Blog 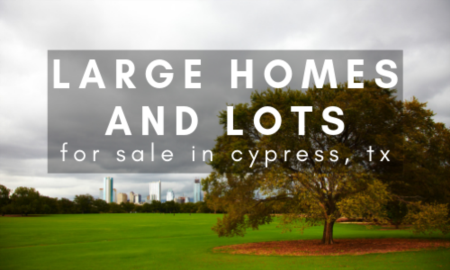 Homes on Large Lots For Sale in Cypress, TX 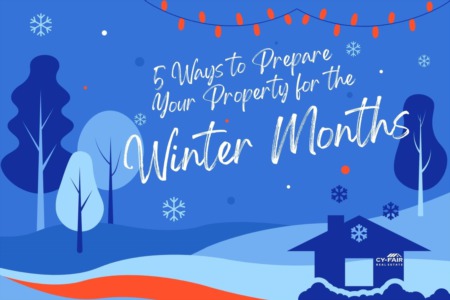 5 Ways to Prepare Your Property for the Winter Months

Have a Question or Want a Free Market Report?